SYN flood is a kind of DDOS attack that sends a huge amount of requests to your server until the server cannot handle the requests and crash.

Carry out the attack

install a module called hping3. hping is a TCP/IP packer assembler/analyzer. It can be used to carry out penetration tests.

Basically all the websites run on TCP/IP and you should be able to find out what host and port a website is fetching stuff from. The image is just a reference and, for legal reasons, I do not recommend using this to other people’s websites. :) 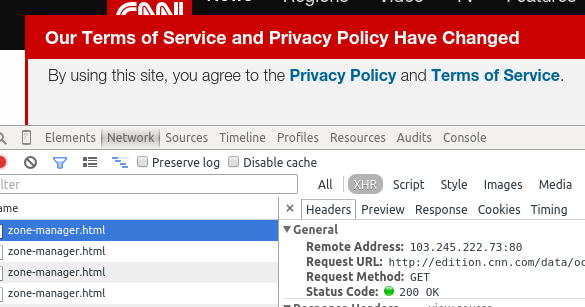